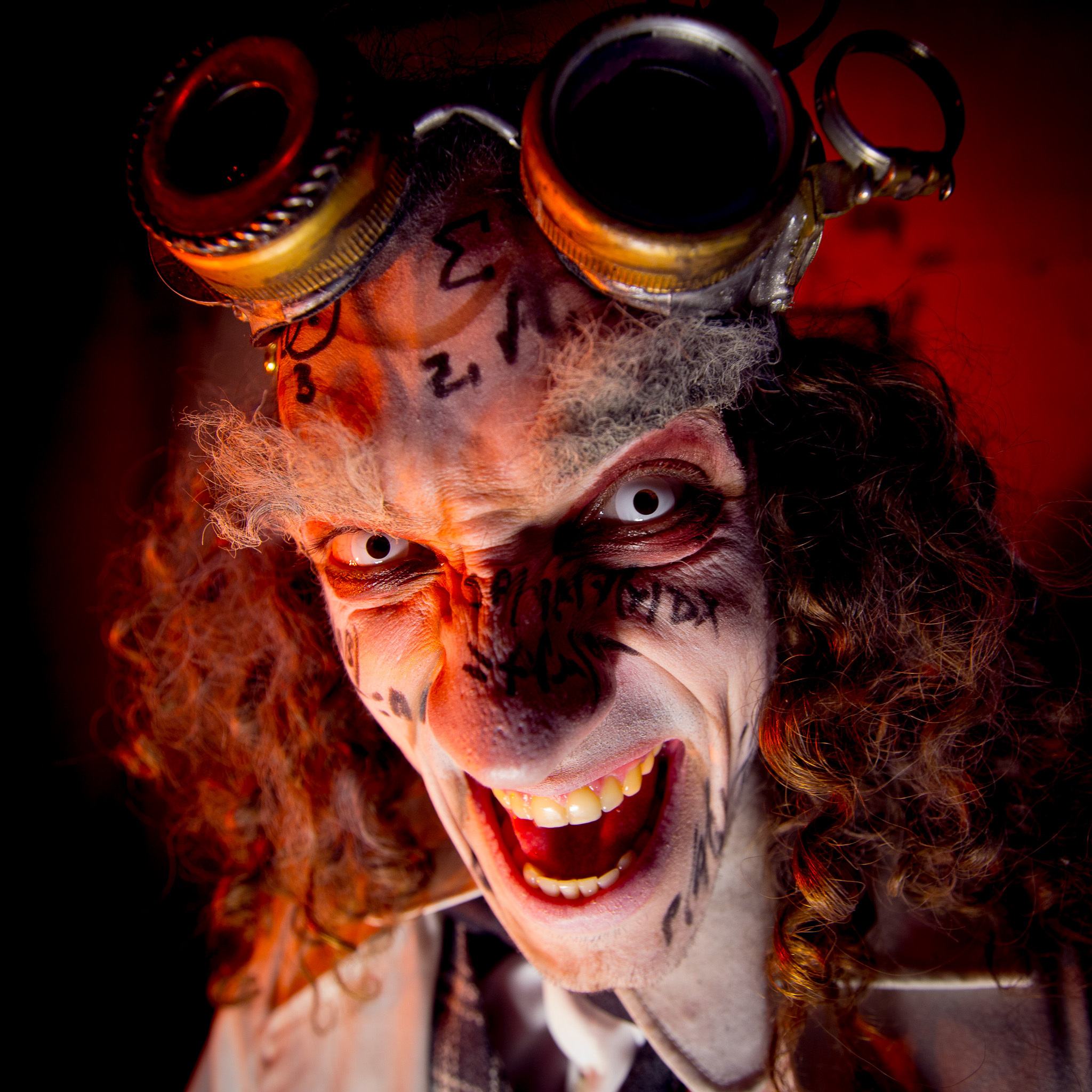 Anheuser-Busch InBev commissioned Magnify Entertainment to create a haunted house promoting its Argentina-based Quilmes Brewery and to celebrate its 125th anniversary.  Zona Paranormal, as it was called, combined features of both haunted houses and escape rooms.  Drawing upon “spooky stories” from Argentinean lore, Magnify developed a series of haunted vignettes that patrons would experience as they progressed from room to room.  Patrons were formed into small groups that were guided by hired actors who played the parts of mythical characters in each room.  Finely crafted sets and prop pieces were designed and fabricated. The entire attraction was built inside an old warehouse in Buenos Aires.  We were hired to setup and manage all aspects of show control for the whole attraction.  This included audio/lighting design and control as well prop and puzzle control.  Zona Paranormal relied heavily on dynamic audio and lighting to create a unique mood and ambience for each of the nine rooms.  Interactive audio, lighting and props were used to give patrons a true sense of being part of each story.  Since every room was continuously occupied by different groups, timing was important to keep groups separated and flowing smoothly. Audio/visual cues helped actors to regulate traffic flow.  All timing and control was handled by our VenueMagic show control system.  We provided onsite technical support in Buenos Aires for the duration of setup, operation and take-down.  The event brought in over 10,000 patrons during the one-month period it was open to the public.