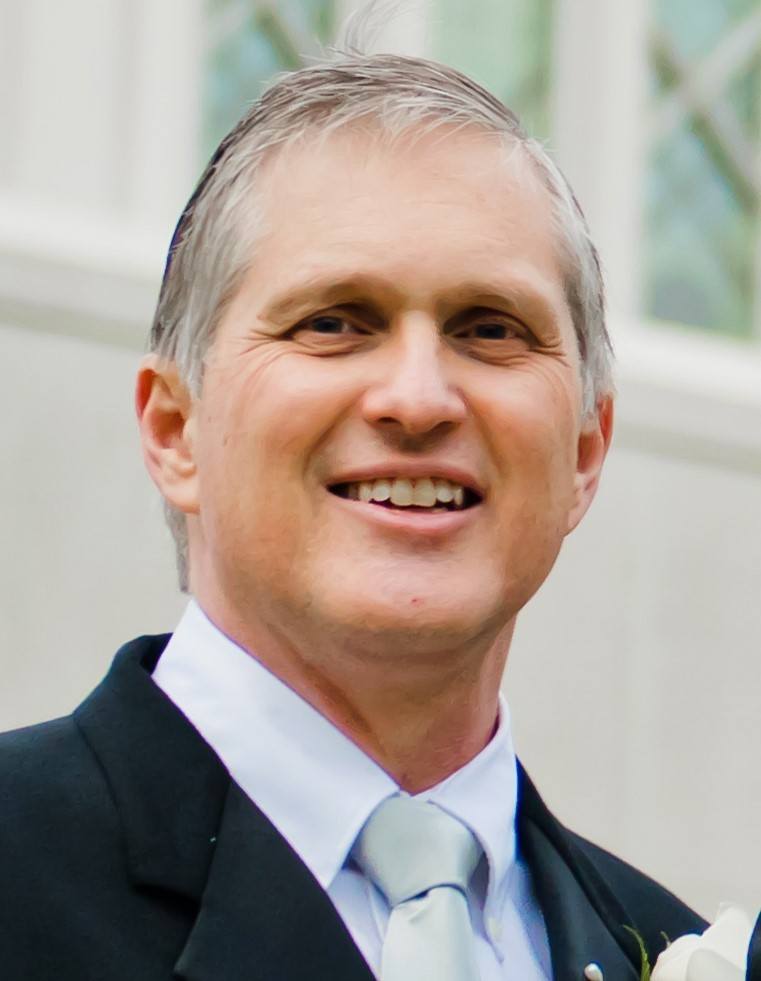 Don Nolan, President and CEO of Entertainment Science Group, has enjoyed over 30 years of software development experience in a variety of industries, including robotics, factory automation, aerospace and telecommunications.  He holds a degree in Engineering and Computer Science from California State University at Northridge.  Don’s greatest love, however, has always been the entertainment industry, where he spent much of his early years working with his father doing motion picture visual effects work.  In 1995, Don founded Entertainment Sciences Group, which has since been devoted to innovating software and hardware technologies related to entertainment applications.

At a very young age, Don became fascinated by dark rides, particularly the Haunted Mansion and Pirates of the Caribbean rides at Disneyland.  This fascination later led Don to develop a simple computer program to run haunted houses and other venues at the local schools.  In time, this simple program grew into something much more sophisticated and VenueMagic® was born.  Today, VenueMagic is used all over the world, not only by haunted houses, but also by theaters, live performers, museums, theme parks and even by DJ’s and night clubs.  VenueMagic includes powerful animatronics programming tools and has been used extensively by companies such as Disney and Universal Studios.

Don continues to do contract work in the entertainment industry in addition to pushing forward the work of improving VenueMagic.  Don also enjoys video production and music composition, incorporating these into as many projects as he is permitted to.